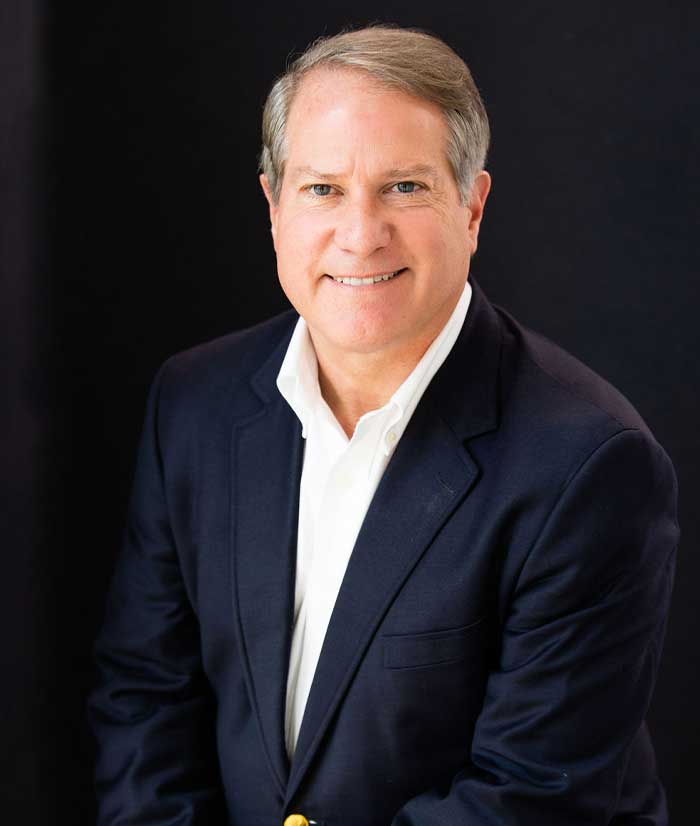 Charlie started his career at First Union National Bank as a commercial lender. In 1990, he obtained his law degree after graduating from Duke University’s School of Law, where he also served as Editor-in-Chief of the Alaska Law Review. Following law school, he joined Robinson, Bradshaw & Hinson, P.A. as a specialist in corporate finance, securities law, public finance, and banking transactions. He joined The McAulay Firm in 1996 where he was a partner. Charlie joined Elevation Securities in 2011. He serves as a Trustee of The Duke Endowment and as a Director of several other corporate and not-for-profit boards. He was a Morehead-Cain Scholar at the University of North Carolina at Chapel Hill. He holds his FINRA Series 7, 24, and 63 licenses.

Charlie lives in Charlotte, where he enjoys spending time with his wife and four children and tries to cope with a deteriorating golf game.