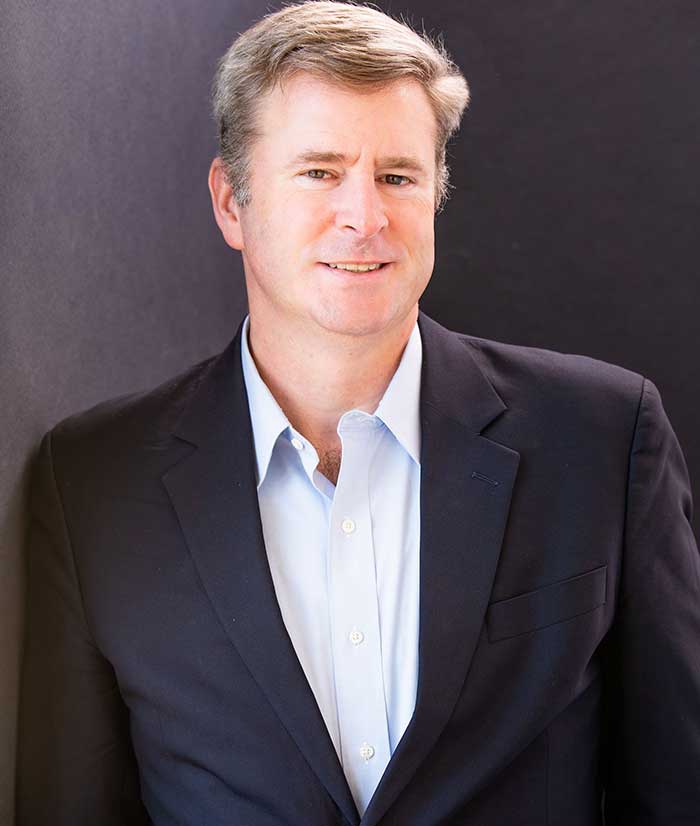 Chris founded Elevation Marketing Advisory in February 2016. He started his career as an associate for the Investment Banking Division at Goldman, Sachs & Co., where he primarily covered natural resources and industrial companies. He later became a Vice President at the firm, working within the Equities and Fixed Income Divisions as a member of the Pensions Services Group. In 2006, he joined Chilton Investment Company, where he was a Managing Director of Client Relations. From 2008 to 2013, Chris was a Director of Marketing at S.A.C Capital Advisors, L.P., focused on covering all investor types across the United States. In 2014, he joined Sorin Capital Management LLC, where he was a Managing Director and Head of Business Development. Sorin was Elevation Marketing Advisory’s first client. Chris obtained his BA and MA. in Philosophy from Stanford University and his JD/MBA from Duke University. He sits on the board of AIMSE (The Association of Investment Management Sales Executives) and is a President Emeritus.

Chris and his wife Courtney have three grade school kids who keep them incredibly busy and in his minimal free time he enjoys golfing, fishing, mountain biking, and snowboarding (or, as his children refer to it, “slowboarding”).