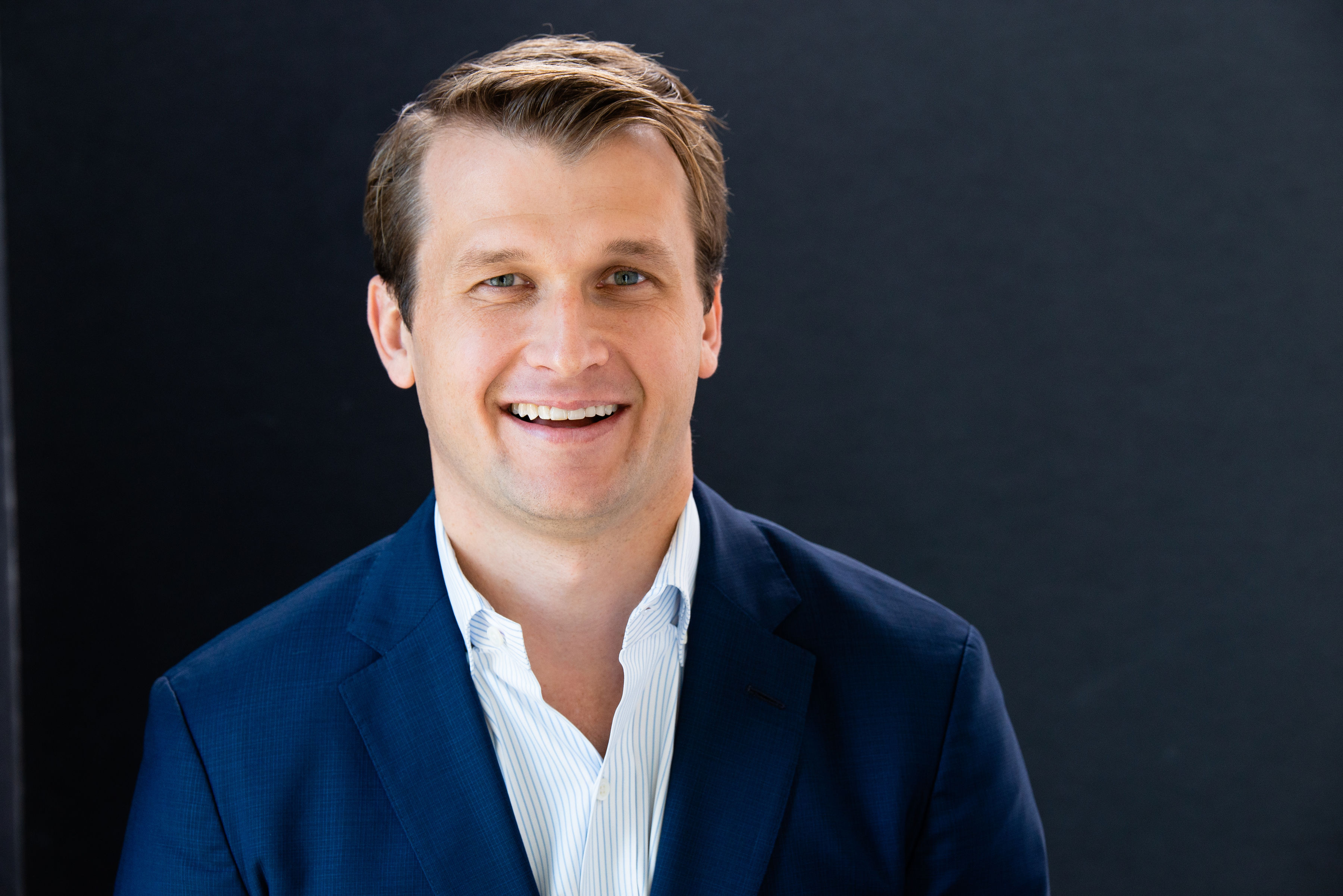 In 2010, Sean joined Elevation Securities as a market and financial analyst before eventually overseeing various finance, operations, trading and sales functions.  Previous to that, Sean started his career in commercial real estate investments with the NAI global affiliate in Charlotte. Sean graduated from the University of North Carolina at Chapel Hill in 2006, where he was a four-year lacrosse letterman. He holds his FINRA Series 7, 24, and 63 licenses.

Sean’s wife Cassie is also a former UNC-Chapel Hill athlete. They have a daughter, Ella, and son, West. Sean enjoys running, skiing, hiking, and traveling with his family. He recently began playing golf.